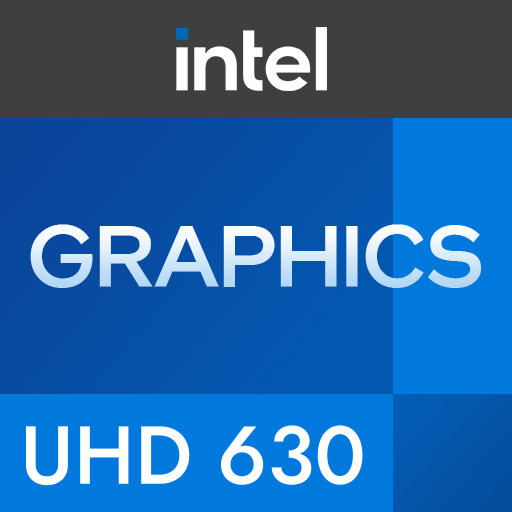 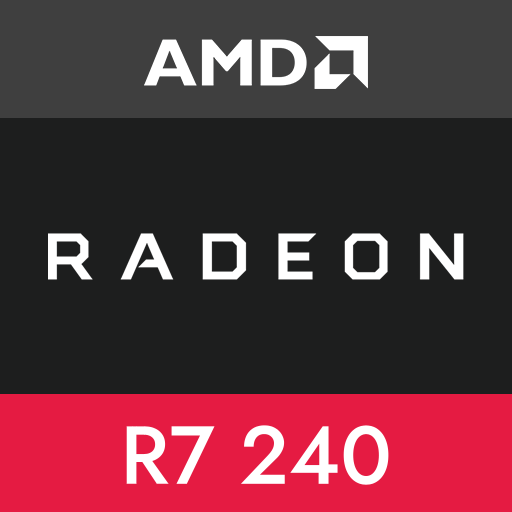 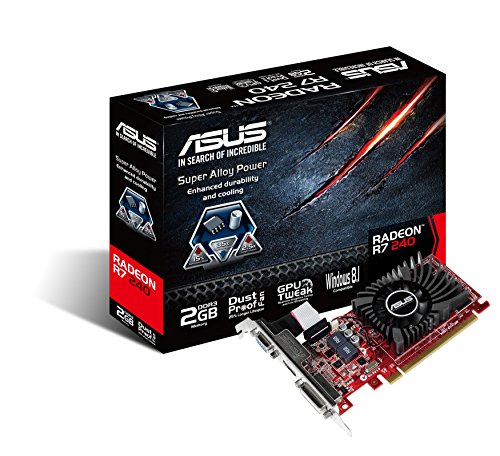 Want to compare your graphics card against the UHD 630 and the Radeon R7 240? Download our free and quick PC Performance Test.

In our benchmarks, the UHD 630 beats the Radeon R7 240 in gaming performance.

In our comparison the Radeon R7 240 has a significantly higher core clock speed. The core clock speed (or base speed) is the frequency at which the GPU core runs. This metric makes sense when comparing GPUs of a similar architecture or generation. Despite this, the UHD 630 has a significantly higher boost clock speed. The boost clock speed is the frequency that the GPU core can reach if the temperature is low enough. The allows for higher performance in certain scenarios.

In addition, the UHD 630 has a significantly lower TDP at 15 W when compared to the Radeon R7 240 at 30 W. TDP (Thermal Design Power) measures total heat output from the chip.

In terms of raw gaming performance in our GPU benchmark, the UHD 630 is better than the Radeon R7 240.