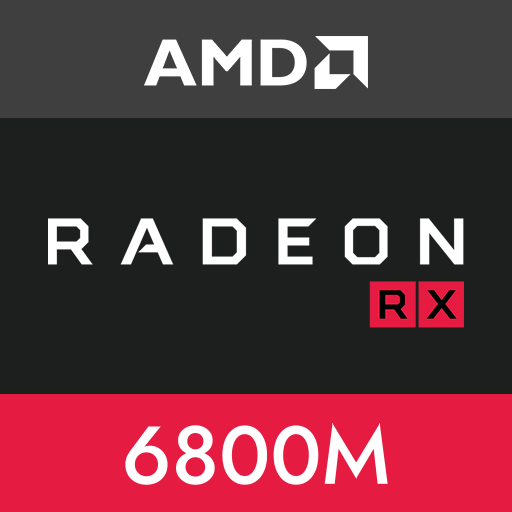 Our database shows that the Radeon RX 6700 XT has a slightly higher core clock speed. The core clock speed (or base speed) is the frequency at which the GPU core runs. This metric makes sense when comparing GPUs of a similar architecture or generation.

Next up, in terms of GPU memory, they both have the same amount of memory at 12 GiB. Memory size doesn't directly affect performance, but too little memory will certainly degrade gaming performance.

In addition, the Radeon RX 6800M has a significantly lower TDP at 145 W when compared to the Radeon RX 6700 XT at 230 W. This is not a measure of performance, but rather the amount of heat generated by the chip when running at its highest speed.