Want to compare your GPU against the Radeon RX 6700 XT and these results? Download our free and quick PC Performance Test. 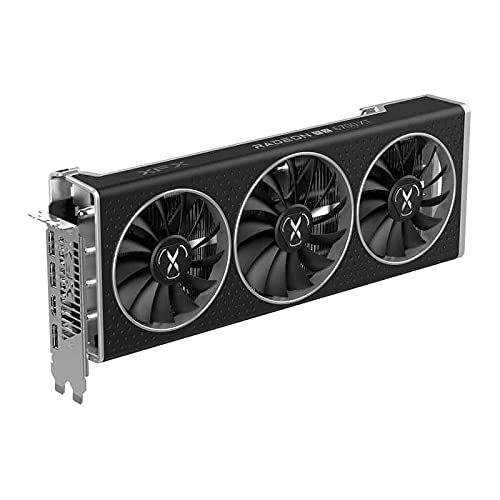 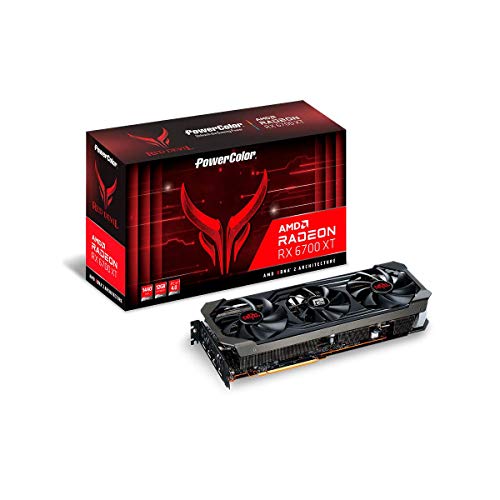 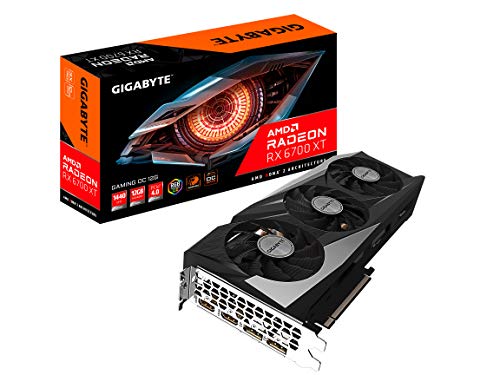 The Radeon RX 6700 XT has 12 GiB of GDDR6 memory, with a total memory bandwidth of 375 GB/s. The memory bus has a width of 192 bits. More memory is beneficial when gaming at high resolutions as the memory needs to store the frame buffer and all the game textures. If you run out of memory, you will experience poor performance as the GPU needs to swap data in and out of the memory as it is used.

In terms of clock speed, the Radeon RX 6700 XT GPU core runs at a frequency of 2321 MHz and if power and temperature permits, it can boost up to 2581 MHz. The core clock is directly related to the performance of a GPU, the higher the clock, the more processing can be done per second. A higher clock does not guarantee better performance by itself, this also depends on the number of shading units and other elements of the pipeline.

As for rendering API support, the Radeon RX 6700 XT supports up to DirectX 12. In addition, in cross-platform titles, OpenGL 4.6 features are supported. Newer APIs are usually more efficient, allowing for better performance in games and better graphical effects.

Power and thermals for the AMD Radeon RX 6700 XT are a TDP (Thermal Design Power) of 230 watts. This measures the amount of heat the GPU produces when running at 100%. This isn't a measure of power consumption, but it's a good estimate.