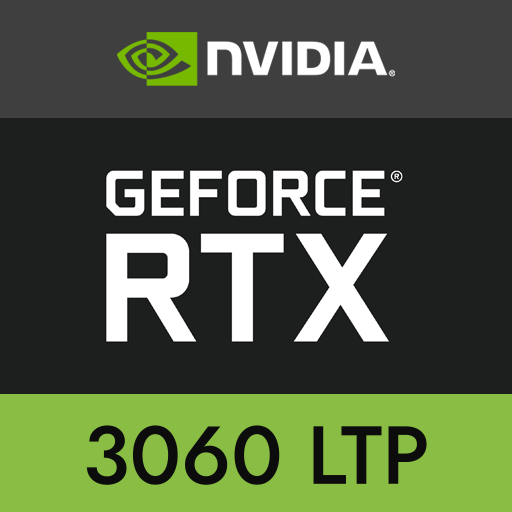 In our comparison, the GeForce RTX 3060 has a significantly higher core clock speed. This is the frequency at which the graphics core is running at. While not necessarily an indicator of overall performance, this metric can be useful when comparing two GPUs based on the same architecture. In addition, the GeForce RTX 3060 also has a slightly higher boost clock speed. This is a frequency that can be reached if the GPU is cooled sufficiently and has enough power.

As stated by the manufacturer, the GeForce RTX 3060 has significantly more memory with 12 GiB of memory compared to 5.97 GiB. Memory size doesn't directly affect performance, but too little memory will certainly degrade gaming performance.