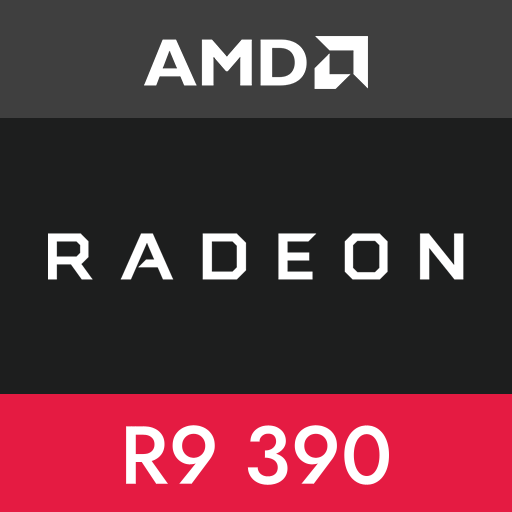 Want to compare your graphics card against the GeForce RTX 2060 and the Radeon R9 390? Download our free and quick PC Performance Test.

For gaming, the GeForce RTX 2060 graphics card is better than the Radeon R9 390 in our tests.

Next up, in terms of GPU memory, the Radeon R9 390 has slightly more memory with 8 GiB of memory compared to 6 GiB. If you're planning at playing games at high resolutions with high-quality textures, you will need a lot of memory.

In addition, the GeForce RTX 2060 has a significantly lower TDP at 160 W when compared to the Radeon R9 390 at 275 W. Heat output doesn't match power consumption directly but, it's a good estimate.

According to the results of the hardwareDB benchmark utility, the GeForce RTX 2060 is faster than the Radeon R9 390.