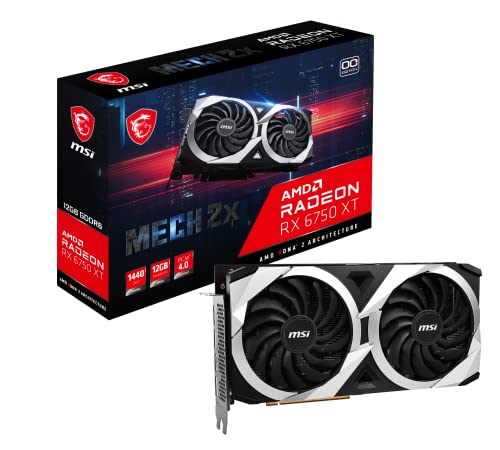 Want to compare your graphics card against the GeForce GTX 1080 Ti and the Radeon RX 6750 XT? Download our free and quick PC Performance Test.

According to the hardwareDB Benchmark, the Radeon RX 6750 XT GPU is faster than the GeForce GTX 1080 Ti in gaming.

Furthermore, the spec sheet for both these GPUs show that the Radeon RX 6750 XT has slightly more memory with 12 GiB of memory compared to 11 GiB. If you're planning at playing games at high resolutions with high-quality textures, you will need a lot of memory.

In addition, both the GeForce GTX 1080 Ti and the Radeon RX 6750 XT have an identical TDP. This is not a measure of performance, but rather the amount of heat generated by the chip when running at its highest speed.

According to the results of the hardwareDB benchmark utility, the Radeon RX 6750 XT is faster than the GeForce GTX 1080 Ti.