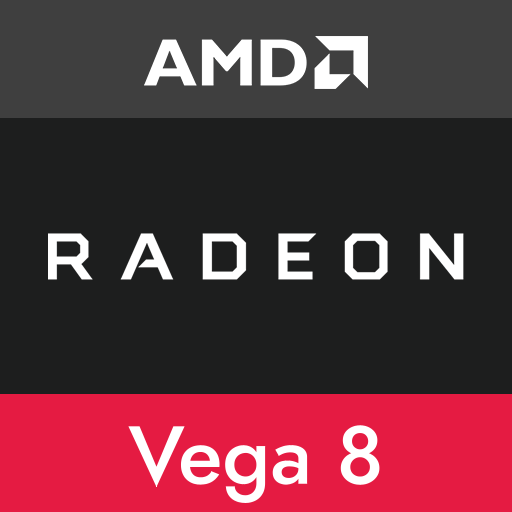 Want to compare your graphics card against the Radeon Vega 8 and the Iris Xe? Download our free and quick PC Performance Test.

For gaming, the Iris Xe graphics card is better than the Radeon Vega 8 in our tests.

In addition, the Iris Xe has a significantly lower TDP at 15 W when compared to the Radeon Vega 8 at 45 W. Heat output doesn't match power consumption directly but, it's a good estimate.

According to the results of the hardwareDB benchmark utility, the Iris Xe is faster than the Radeon Vega 8.