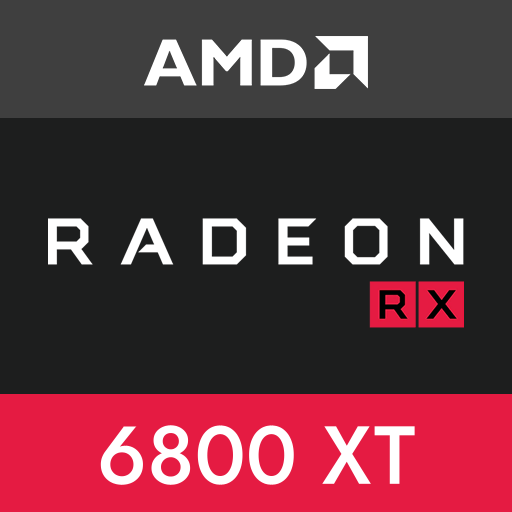 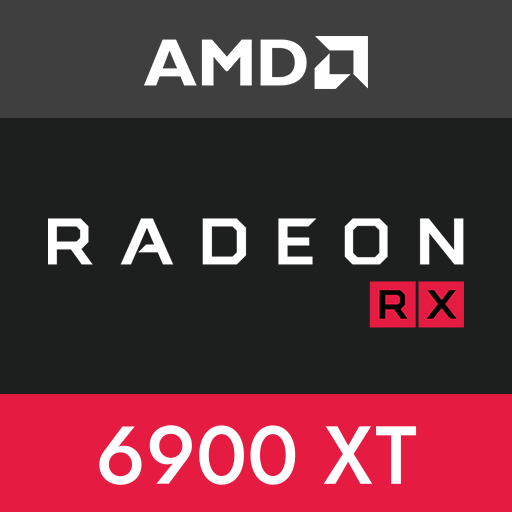 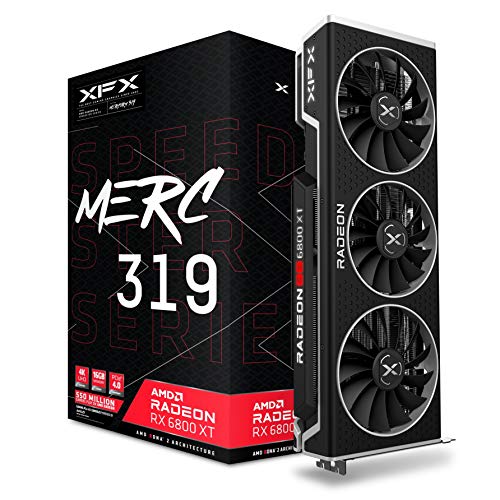 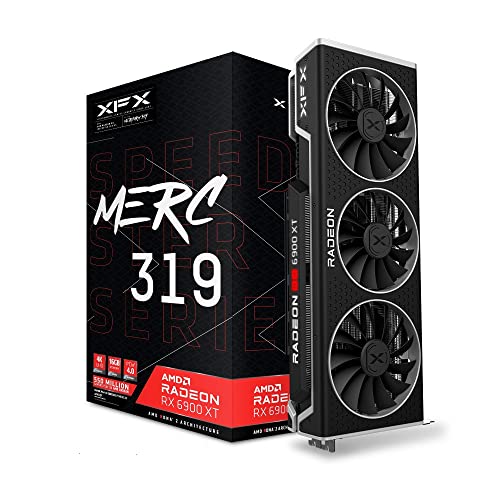 Our database shows that the Radeon RX 6800 XT has a slightly higher core clock speed. The core clock speed (or base speed) is the frequency at which the GPU core runs. This metric makes sense when comparing GPUs of a similar architecture or generation.

Furthermore, the spec sheet for both these GPUs show that they both have the same amount of memory at 16 GiB. If you're planning at playing games at high resolutions with high-quality textures, you will need a lot of memory.

In addition, both the Radeon RX 6800 XT and the Radeon RX 6900 XT have an identical TDP. Heat output doesn't match power consumption directly but, it's a good estimate.