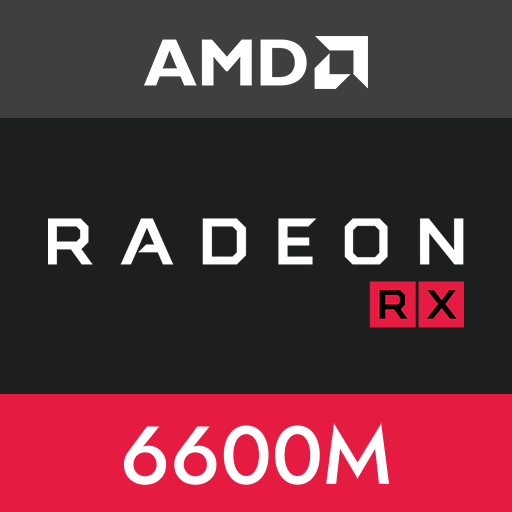 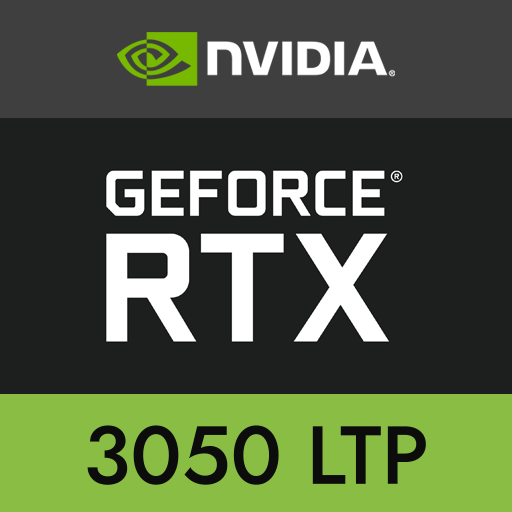 Want to compare your graphics card against the Radeon RX 6600M and the GeForce RTX 3050 Laptop? Download our free and quick PC Performance Test.

In our benchmarks, the Radeon RX 6600M beats the GeForce RTX 3050 Laptop in gaming performance.

Our database shows that the Radeon RX 6600M has a significantly higher core clock speed. This is the frequency at which the graphics core is running at. While not necessarily an indicator of overall performance, this metric can be useful when comparing two GPUs based on the same architecture. In addition, the Radeon RX 6600M also has a significantly higher boost clock speed: the maximum frequency the chip can reach if power delivery and thermals allow.

Next up, in terms of GPU memory, the Radeon RX 6600M has significantly more memory with 8 GiB of memory compared to 4 GiB. Memory size doesn't directly affect performance, but too little memory will certainly degrade gaming performance.

In conclusion, all specs and GPU benchmarks considered, will recommend the Radeon RX 6600M over the GeForce RTX 3050 Laptop.