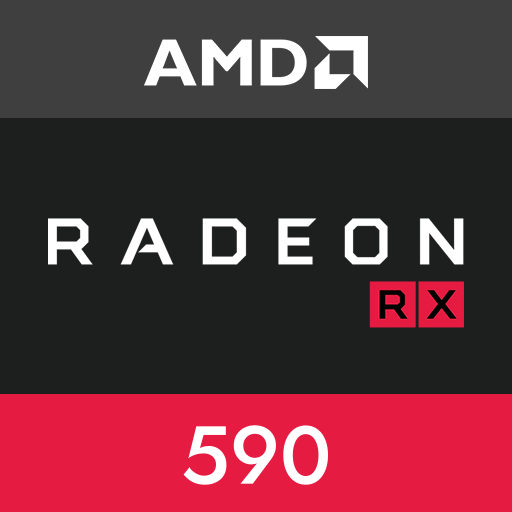 Want to compare your graphics card against the Radeon RX 590 and the Radeon RX 6600 XT? Download our free and quick PC Performance Test.

In addition, the Radeon RX 6600 XT has a slightly lower TDP at 160 W when compared to the Radeon RX 590 at 175 W. TDP (Thermal Design Power) measures total heat output from the chip.