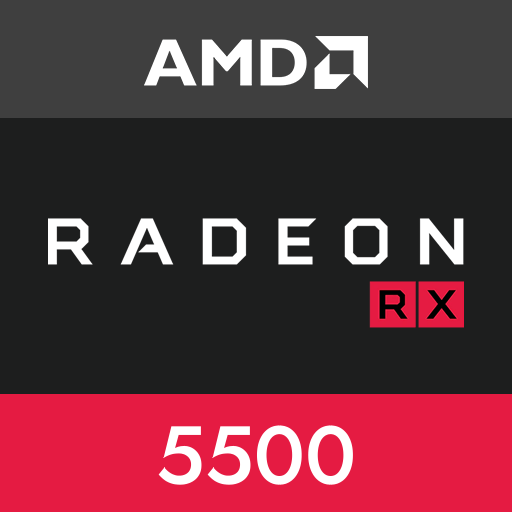 Furthermore, the spec sheet for both these GPUs show that the Radeon RX 580 has significantly more memory with 8 GiB of memory compared to 4 GiB. Lots of memory is good when playing at high resolutions or with many monitors.

In addition, the Radeon RX 5500 has a slightly lower TDP at 150 W when compared to the Radeon RX 580 at 185 W. TDP (Thermal Design Power) measures total heat output from the chip.