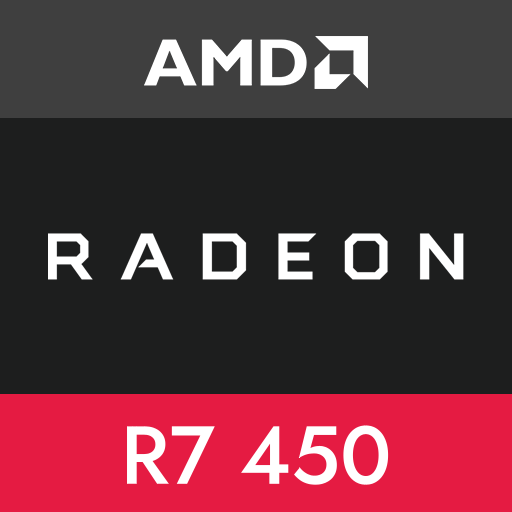 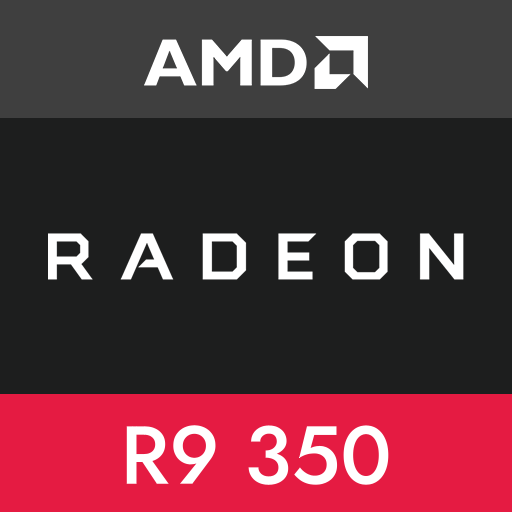 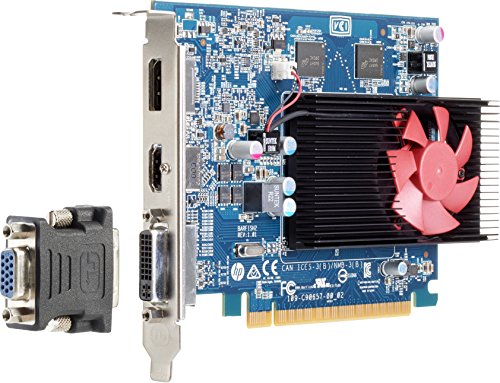 Want to compare your graphics card against the Radeon R7 450 and the Radeon R9 350? Download our free and quick PC Performance Test.

For gaming, the Radeon R7 450 graphics card is better than the Radeon R9 350 in our tests.

In our comparison, the Radeon R7 450 has a slightly higher core clock speed. The core clock speed (or base speed) is the frequency at which the GPU core runs. This metric makes sense when comparing GPUs of a similar architecture or generation.

Next up, in terms of GPU memory, they both have the same amount of memory at 2 GiB. If you're planning at playing games at high resolutions with high-quality textures, you will need a lot of memory.

In addition, the Radeon R9 350 has a slightly lower TDP at 60 W when compared to the Radeon R7 450 at 65 W. TDP (Thermal Design Power) measures total heat output from the chip.

According to the results of the hardwareDB benchmark utility, the Radeon R7 450 is faster than the Radeon R9 350.