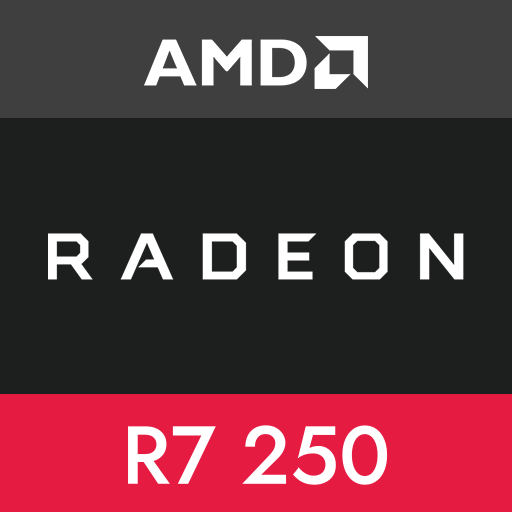 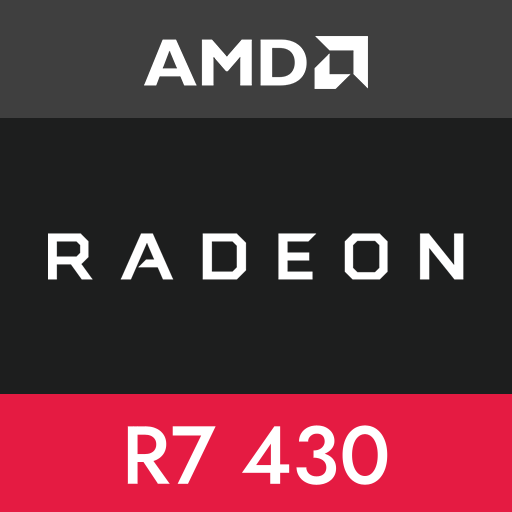 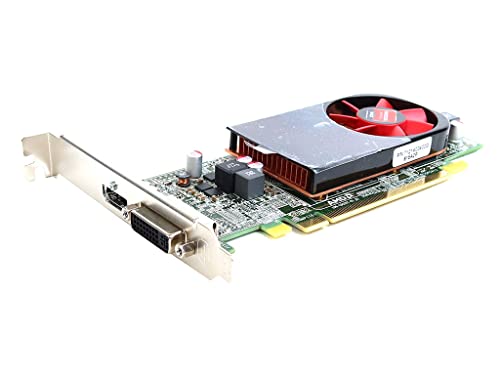 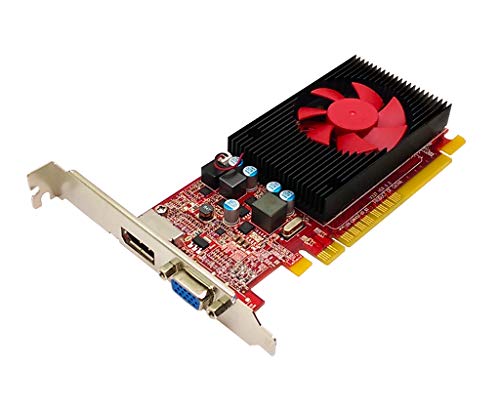 Want to compare your graphics card against the Radeon R7 250 and the Radeon R7 430? Download our free and quick PC Performance Test.

In our comparison, the Radeon R7 250 has a slightly higher core clock speed. This is the frequency at which the graphics core is running at. While not necessarily an indicator of overall performance, this metric can be useful when comparing two GPUs based on the same architecture. In addition, the Radeon R7 250 also has a slightly higher boost clock speed. This is a frequency that can be reached if the GPU is cooled sufficiently and has enough power.

In addition, the Radeon R7 430 has a significantly lower TDP at 50 W when compared to the Radeon R7 250 at 75 W. This is not a measure of performance, but rather the amount of heat generated by the chip when running at its highest speed.