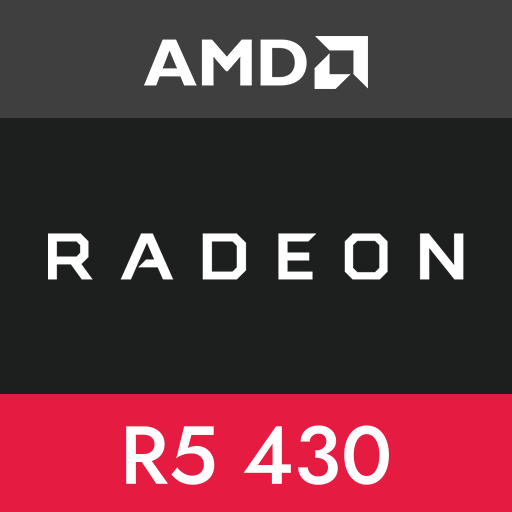 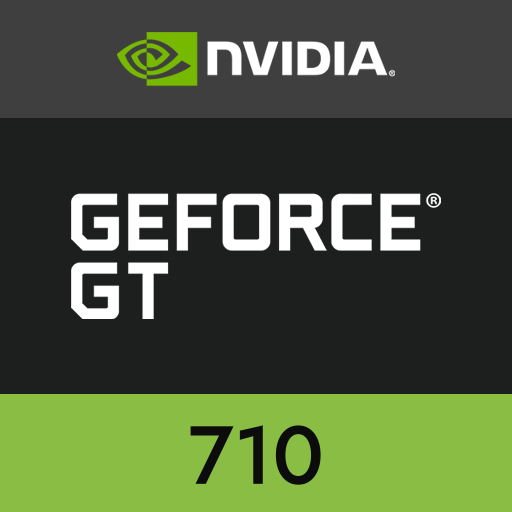 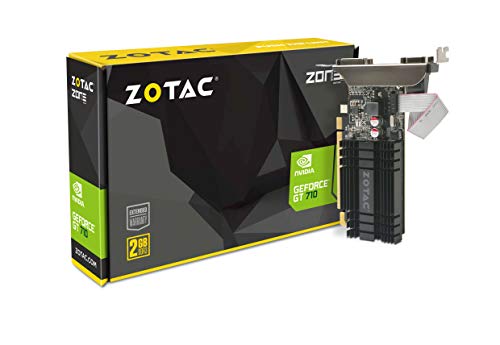 Want to compare your graphics card against the Radeon R5 430 and the GeForce GT 710? Download our free and quick PC Performance Test.

In our benchmarks, the Radeon R5 430 beats the GeForce GT 710 in gaming performance.

In addition, the GeForce GT 710 has a significantly lower TDP at 29 W when compared to the Radeon R5 430 at 50 W. This is not a measure of performance, but rather the amount of heat generated by the chip when running at its highest speed.

According to the results of the hardwareDB benchmark utility, the Radeon R5 430 is faster than the GeForce GT 710.