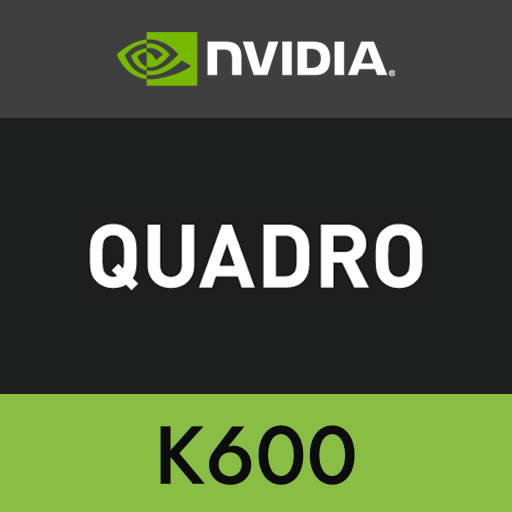 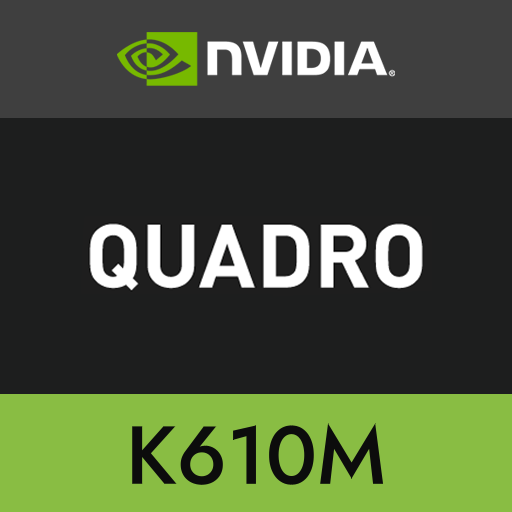 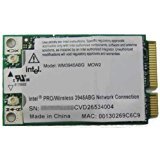 Want to compare your graphics card against the Quadro K600 and the Quadro K610M? Download our free and quick PC Performance Test.

Our database shows that the Quadro K610M has a slightly higher core clock speed. The core clock speed (or base speed) is the frequency at which the GPU core runs. This metric makes sense when comparing GPUs of a similar architecture or generation.

Furthermore, the spec sheet for both these GPUs show that they both have the same amount of memory at 1 GiB. If you're planning at playing games at high resolutions with high-quality textures, you will need a lot of memory.

In addition, the Quadro K610M has a slightly lower TDP at 30 W when compared to the Quadro K600 at 41 W. Heat output doesn't match power consumption directly but, it's a good estimate.

According to the results of the hardwareDB benchmark utility, the Quadro K610M is faster than the Quadro K600.