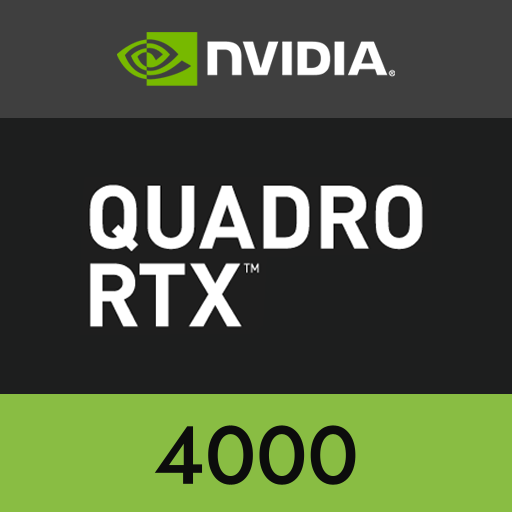 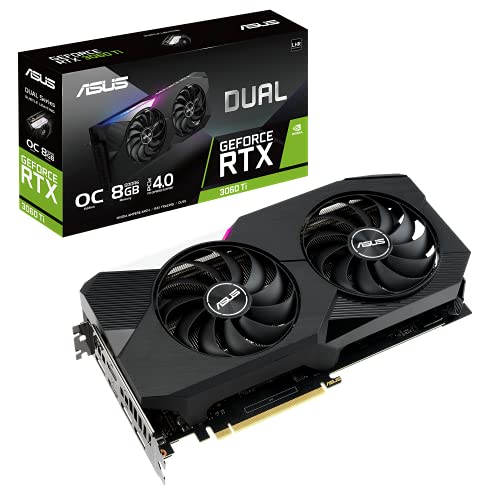 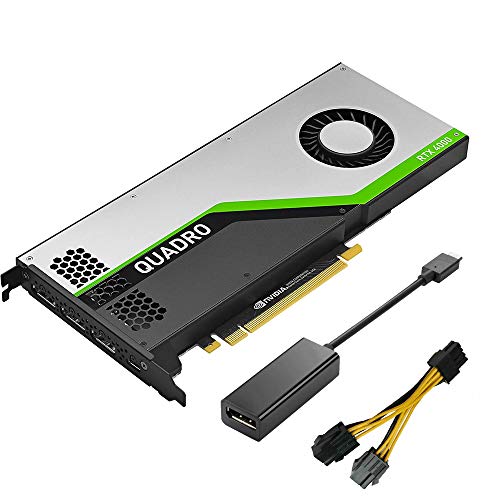 Want to compare your graphics card against the GeForce RTX 3060 Ti and the Quadro RTX 4000? Download our free and quick PC Performance Test.

In our benchmarks, the GeForce RTX 3060 Ti beats the Quadro RTX 4000 in gaming performance.

In our comparison, the GeForce RTX 3060 Ti has a slightly higher core clock speed. This is the frequency at which the graphics core is running at. While not necessarily an indicator of overall performance, this metric can be useful when comparing two GPUs based on the same architecture. In addition, the GeForce RTX 3060 Ti also has a slightly higher boost clock speed: the maximum frequency the chip can reach if power delivery and thermals allow.

In addition, the Quadro RTX 4000 has a slightly lower TDP at 160 W when compared to the GeForce RTX 3060 Ti at 200 W. This is not a measure of performance, but rather the amount of heat generated by the chip when running at its highest speed.

In conclusion, all specs and GPU benchmarks considered, will recommend the GeForce RTX 3060 Ti over the Quadro RTX 4000.