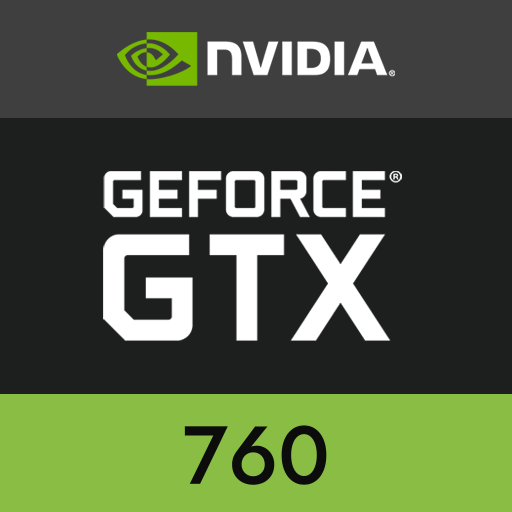 Want to compare your graphics card against the GeForce GTX 760 and the Iris Xe? Download our free and quick PC Performance Test.

For gaming, the GeForce GTX 760 graphics card is better than the Iris Xe in our tests.

In addition, the Iris Xe has a significantly lower TDP at 15 W when compared to the GeForce GTX 760 at 170 W. TDP (Thermal Design Power) measures total heat output from the chip.

According to the results of the hardwareDB benchmark utility, the GeForce GTX 760 is faster than the Iris Xe.