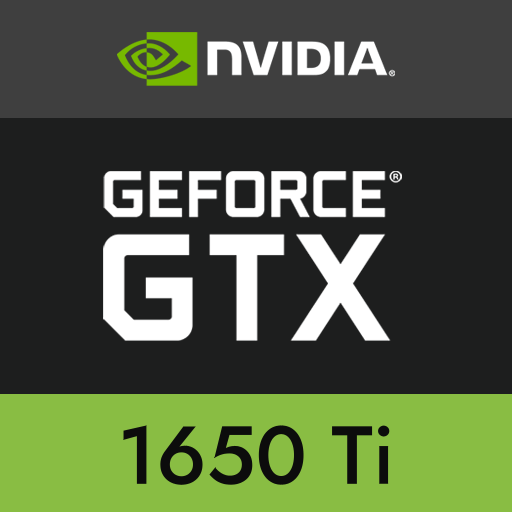 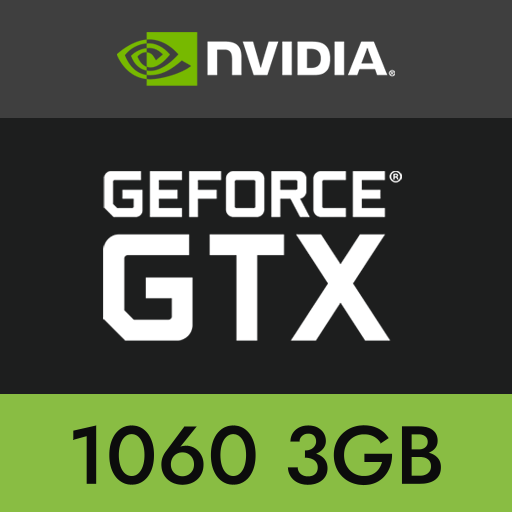 Our database shows that the GeForce GTX 1060 3GB has a slightly higher core clock speed. The core clock speed (or base speed) is the frequency at which the GPU core runs. This metric makes sense when comparing GPUs of a similar architecture or generation.

In addition, the GeForce GTX 1650 Ti has a significantly lower TDP at 55 W when compared to the GeForce GTX 1060 3GB at 120 W. This is not a measure of performance, but rather the amount of heat generated by the chip when running at its highest speed.