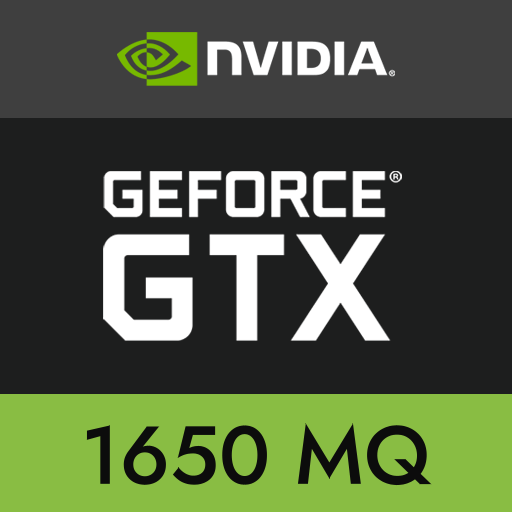 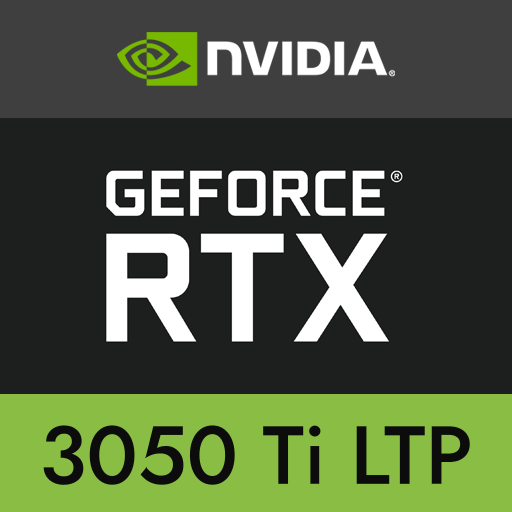 Want to compare your graphics card against the GeForce GTX 1650 Max-Q and the GeForce RTX 3050 Ti Laptop? Download our free and quick PC Performance Test.

In our benchmarks, the GeForce RTX 3050 Ti Laptop beats the GeForce GTX 1650 Max-Q in gaming performance.

Our database shows that the GeForce RTX 3050 Ti Laptop has a slightly higher core clock speed. The core clock speed (or base speed) is the frequency at which the GPU core runs. This metric makes sense when comparing GPUs of a similar architecture or generation. In addition, the GeForce RTX 3050 Ti Laptop also has a slightly higher boost clock speed: the maximum frequency the chip can reach if power delivery an thermals allow.

In terms of raw gaming performance in our GPU benchmark, the GeForce RTX 3050 Ti Laptop is better than the GeForce GTX 1650 Max-Q.