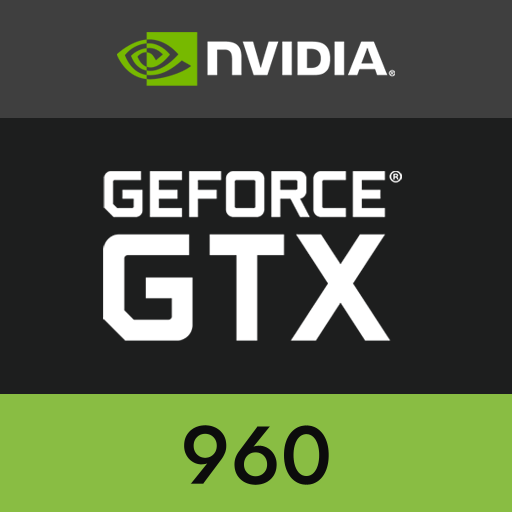 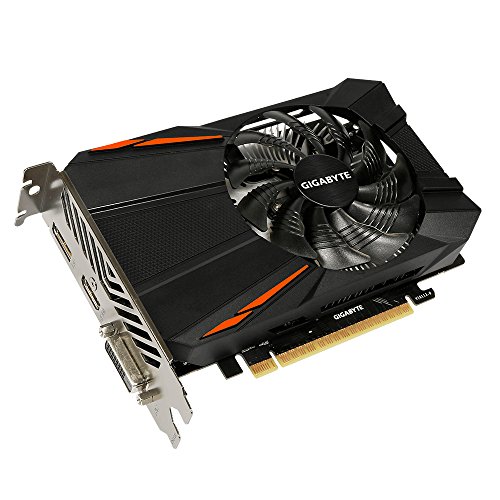 In addition, the GeForce GTX 1050 Ti has a significantly lower TDP at 75 W when compared to the GeForce GTX 960 at 120 W. Heat output doesn't match power consumption directly but, it's a good estimate.