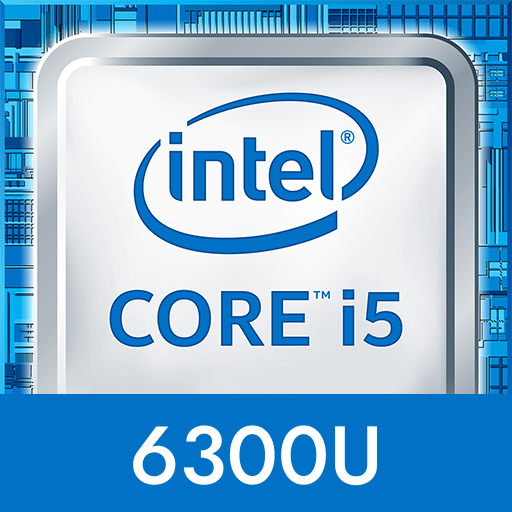 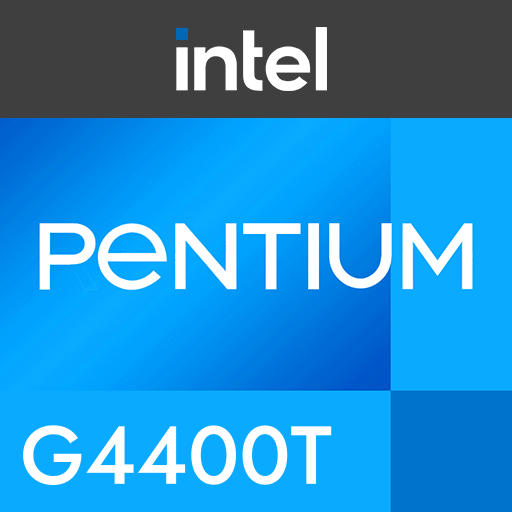 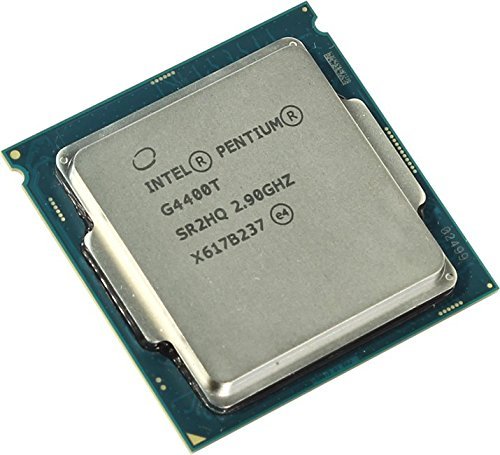 Want to compare your processor against the Core i5-6300U and the Pentium G4400T? Download our free and quick PC Performance Test.

Info from our database shows that they both have the same core count but the Core i5-6300U has more threads. With our hardware info, we find that the Pentium G4400T has a slightly higher clock speed than the Core i5-6300U. A Core i5-6300U CPU outputs less heat than a Pentium G4400T CPU because of its significantly lower TDP. This measures the amount of heat they output and can be used to estimate power consumption.