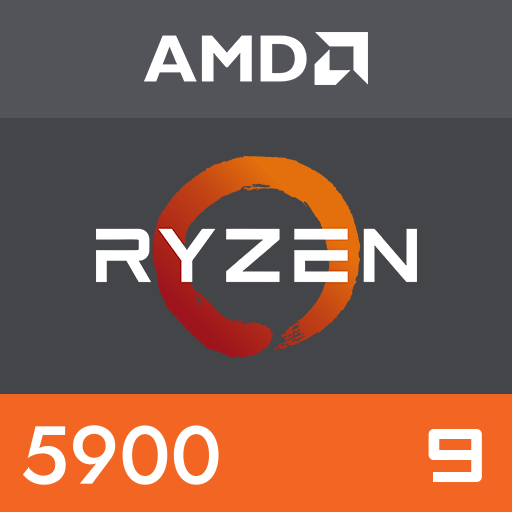 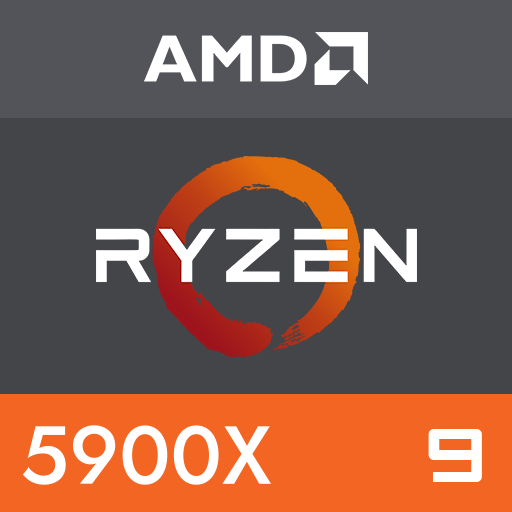 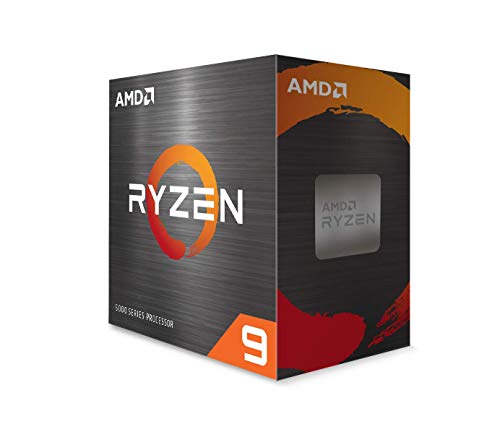 A Ryzen 9 5900 CPU outputs less heat than a Ryzen 9 5900X CPU because of its significantly lower TDP. This measures the amount of heat they output and can be used to estimate power consumption.