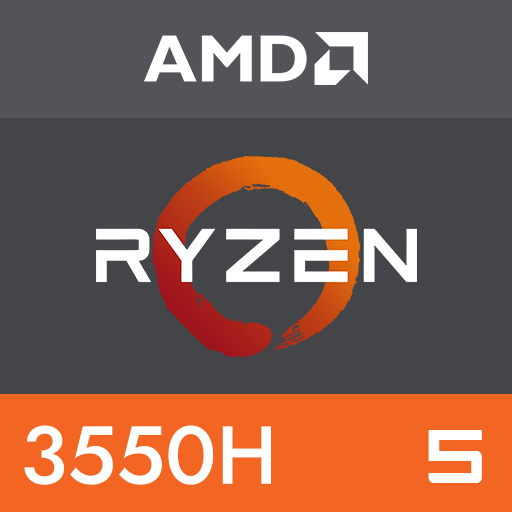 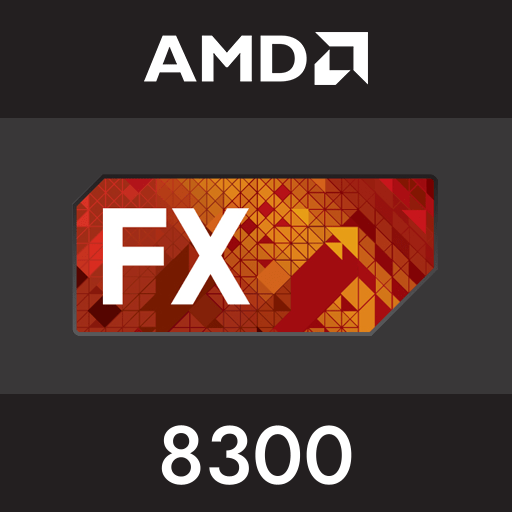 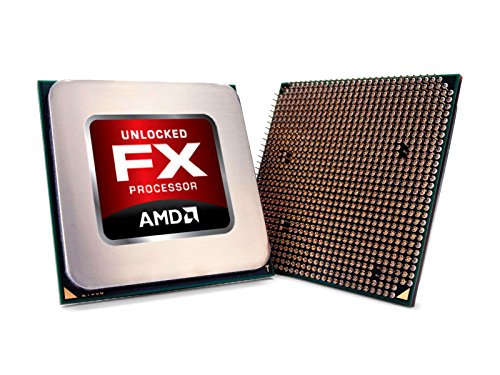 Want to compare your processor against the Ryzen 5 3550H and the FX-8300? Download our free and quick PC Performance Test.

Our database shows that the FX-8300 has a significantly higher clock speed than the Ryzen 5 3550H.

In conclusion, all specs and CPU benchmarks considered, will recommend the Ryzen 5 3550H over the FX-8300.

Use the table to the left to compare both the Ryzen 5 3550H and the FX-8300, the advantages and disadvantages of each are shown.