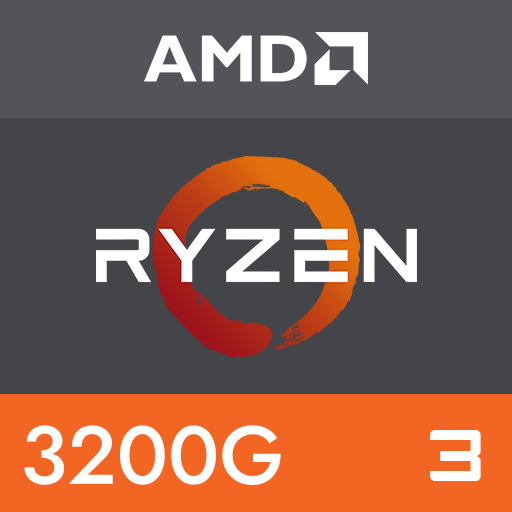 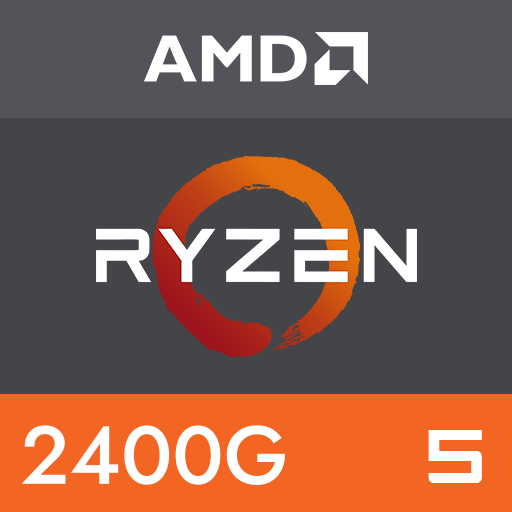 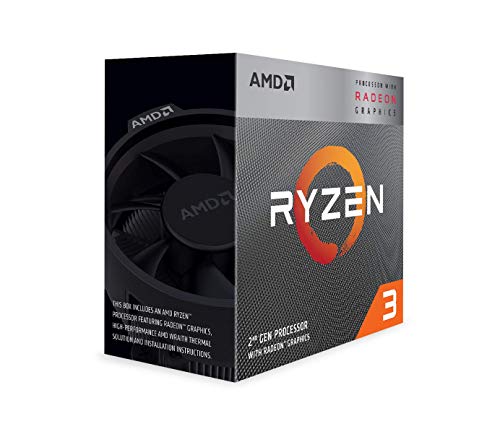 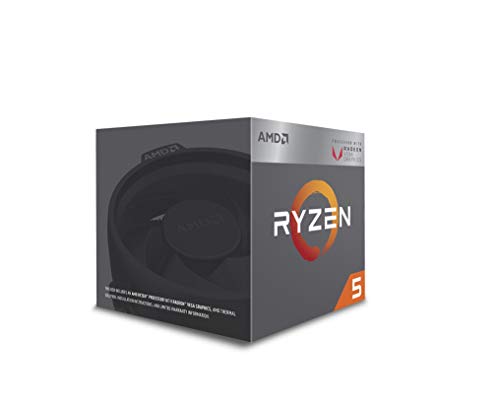 Want to compare your processor against the Ryzen 3 3200G and the Ryzen 5 2400G? Download our free and quick PC Performance Test.

When comparing these CPUs we notice that they have the same number of cores but the Ryzen 5 2400G has more threads.

Our database shows that the Ryzen 3 3200G and Ryzen 5 2400G have identical clock speeds.

In conclusion, all specs and CPU benchmarks considered, will recommend the Ryzen 5 2400G over the Ryzen 3 3200G.

Use the table to the left to compare both the Ryzen 3 3200G and the Ryzen 5 2400G, the advantages and disadvantages of each are shown.