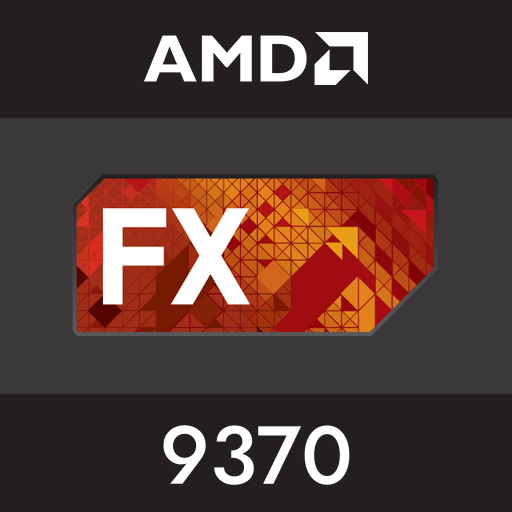 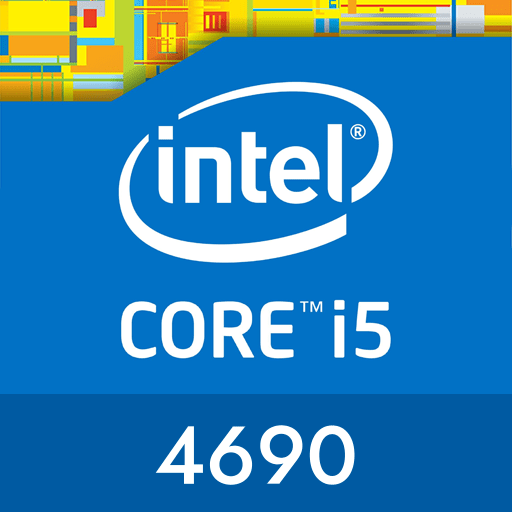 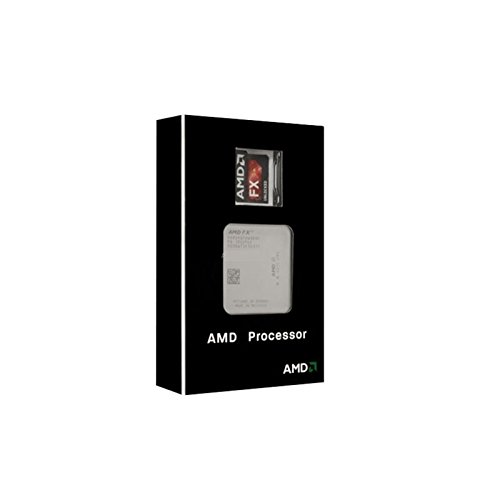 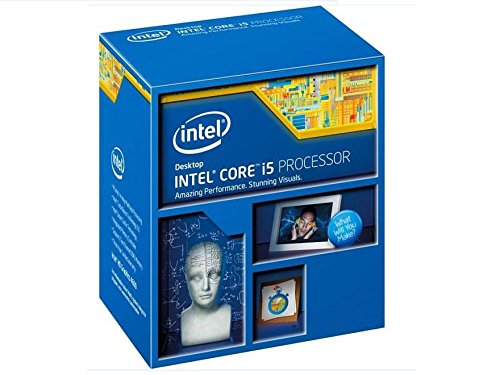 Want to compare your processor against the FX-9370 and the Core i5-4690? Download our free and quick PC Performance Test.

When comparing these CPUs we notice that they have the same number of cores but the FX-9370 has more threads. These CPUs have different clock speeds. Indeed, the FX-9370 has a slightly higher clock speed compared to the Core i5-4690. The Core i5-4690 outputs less heat than FX-9370 thanks to a significantly lower TDP. This measures the amount of heat they output and can be used to estimate power consumption.