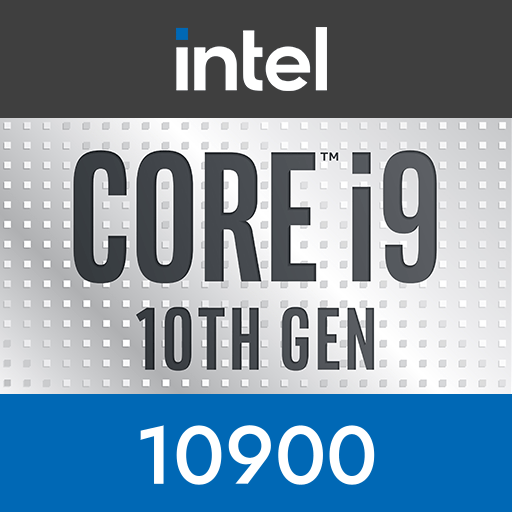 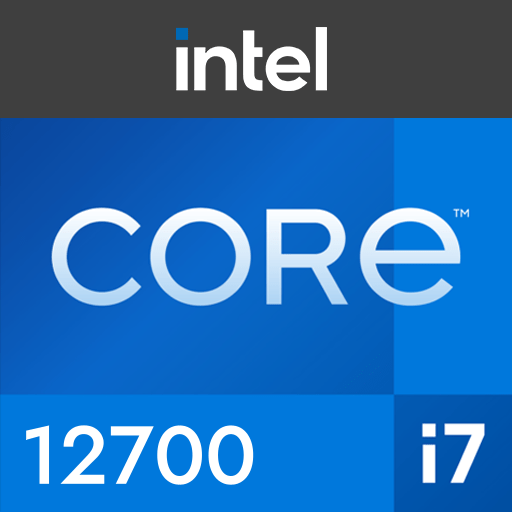 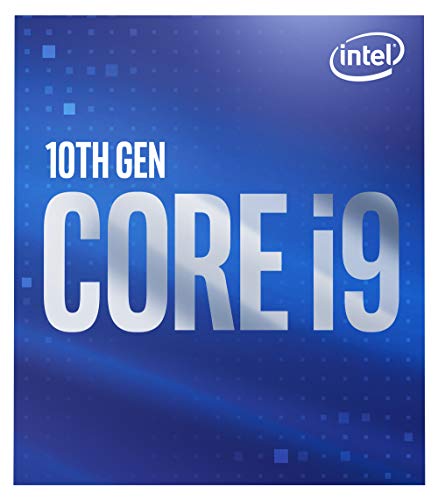 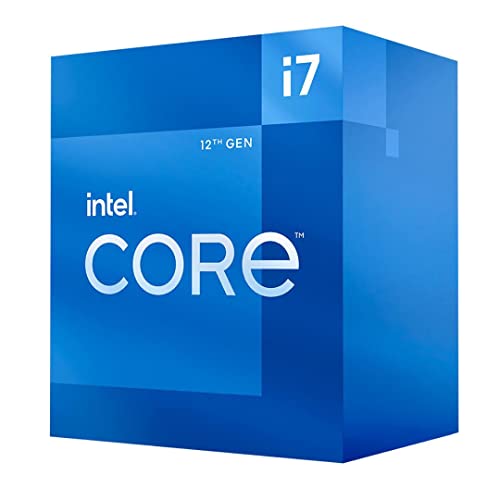 Want to compare your processor against the Core i9-10900 and the Core i7-12700? Download our free and quick PC Performance Test.