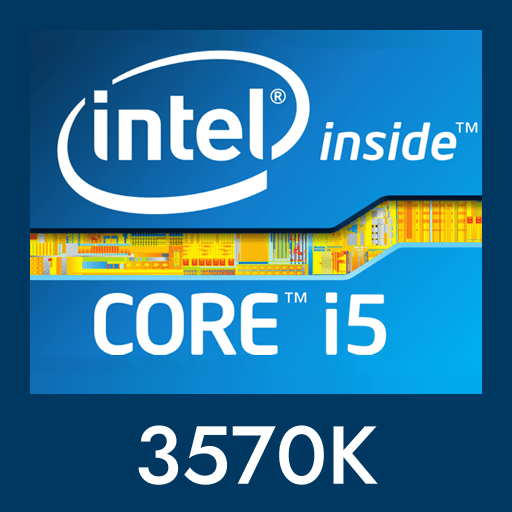 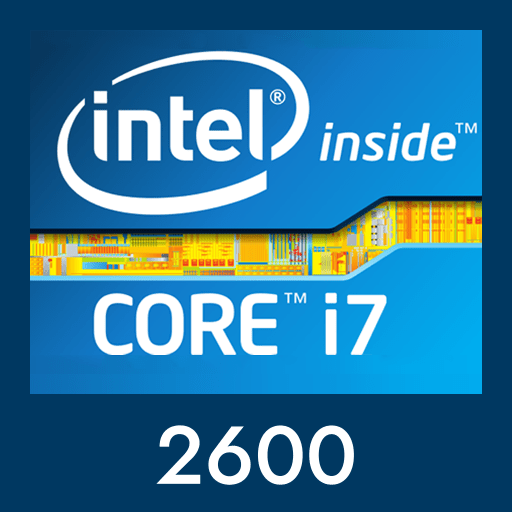 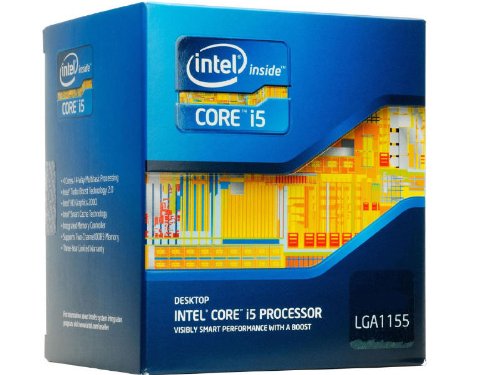 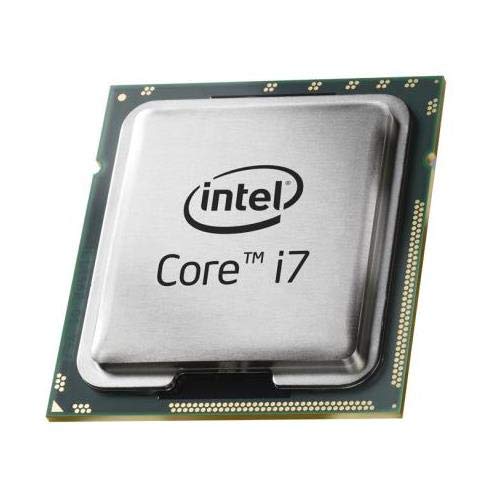 Want to compare your processor against the Core i5-3570K and the Core i7-2600? Download our free and quick PC Performance Test.

Most CPUs have more threads than cores. This technology, colloquially called hyperthreading, improves performance by splitting a core into multiple virtual ones. This provides more efficient utilisation of a core. For instance, the Core i5-3570K has the same number of threads as cores. This means the the CPU does not support hyperthreading.