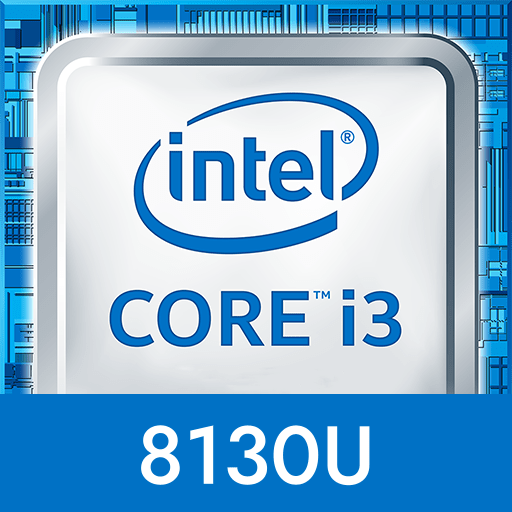 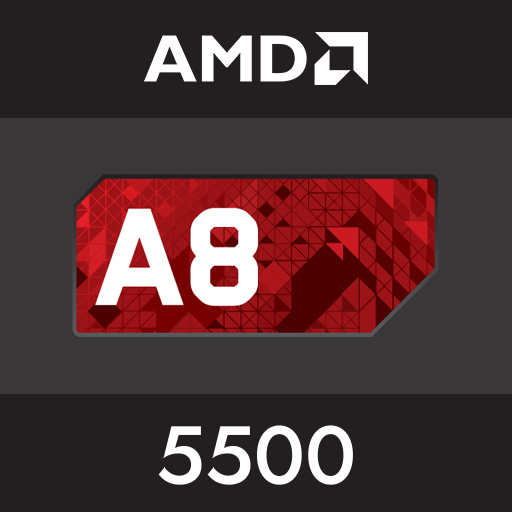 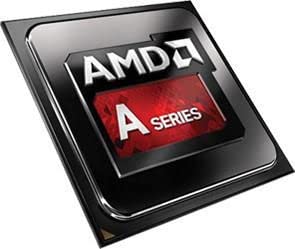 Want to compare your processor against the Core i3-8130U and the A8-5500? Download our free and quick PC Performance Test.

Our benchmark analysis concludes that the Core i3-8130U performs better than the A8-5500. Furthermore, our gaming benchmark shows that it also outperforms the A8-5500 in all gaming tests too.

Our spec comparison shows that they have an identical amount of cores and the same number of threads. A Core i3-8130U CPU outputs less heat than a A8-5500 CPU because of its significantly lower TDP. This measures the amount of heat they output and can be used to estimate power consumption.