Want to compare your GPU against the GeForce RTX 3090 Ti and these results? Download our free and quick PC Performance Test. 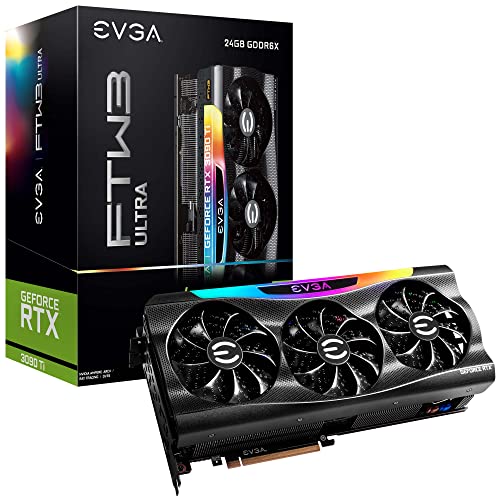 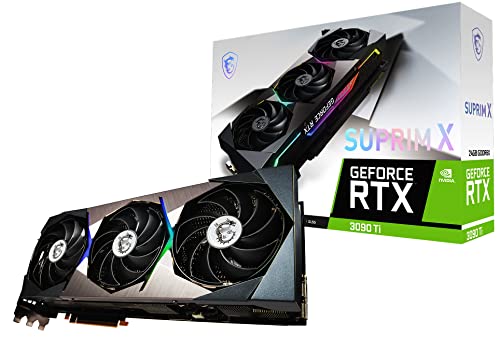 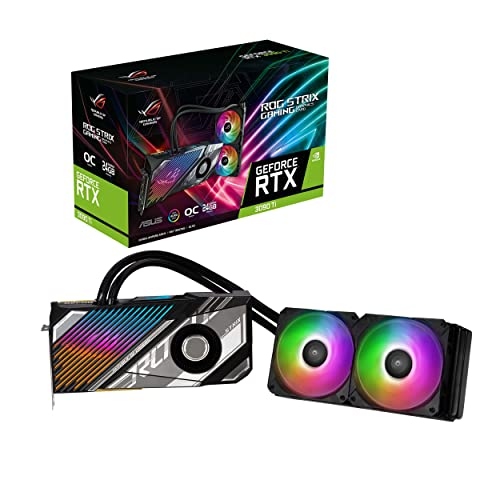 The GeForce RTX 3090 Ti is a GPU from NVIDIA released in 2022. This chip has an incredible gaming score at 150% in our GPU benchmark.

The GeForce RTX 3090 Ti has 24 GiB of GDDR6X memory, with a total memory bandwidth of 984 GB/s. The memory bus has a width of 384 bits. When choosing a GPU, plan ahead and select a model with enough memory for your needs. High resolutions such as 4K require significantly more memory than 1080p as there is more data to display on the screen.

In terms of clock speed, the GeForce RTX 3090 Ti GPU core runs at a frequency of 1560 MHz and if power and temperature permits, it can boost up to 1560 MHz. The clock runs at a speed called the clock speed. It dictates the number of updates per second that the GPU can process. Overclocking a chip, which means increasing the clock speed will improve the performance. However, thermals and power efficiency may be diminished.

As for rendering API support, the GeForce RTX 3090 Ti supports up to DirectX 12. In addition, in cross-platform titles, OpenGL 4.6 features are supported. Higher level APIs such as DirectX 12 give more control to the game developer and can allow them to improve the graphics and performance.

This chip has a Thermal Design Power of 450W: the total amount of waste heat generated. A card that runs hotter will need better cooling and will draw more power from the wall.