Want to compare your GPU against the GeForce GT 740 and these results? Download our free and quick PC Performance Test. 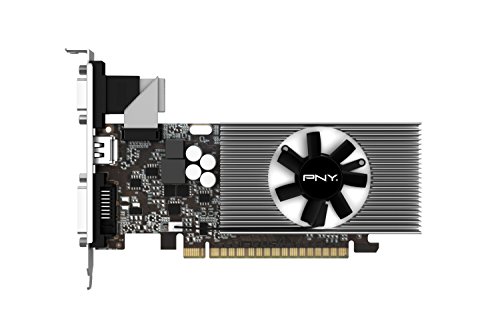 Released in 2015, the GeForce GT 740 is a GPU from NVIDIA. According to our GPU Benchmark, this GPU is a bad card for gaming with a score of 3%.

As for rendering API support, the GeForce GT 740 supports up to DirectX 12. In addition, in cross-platform titles, OpenGL 4.6 features are supported. If your GPU is too old and doesn't support a newer API certain titles may not be playable.

The NVIDIA GeForce GT 740 has a TDP of 64W, this is the amount of heat energy produced by the chip as a byproduct. The higher the TDP, the more heat is produced.