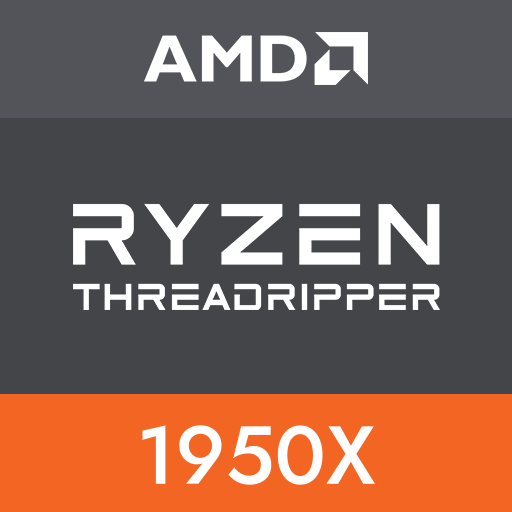 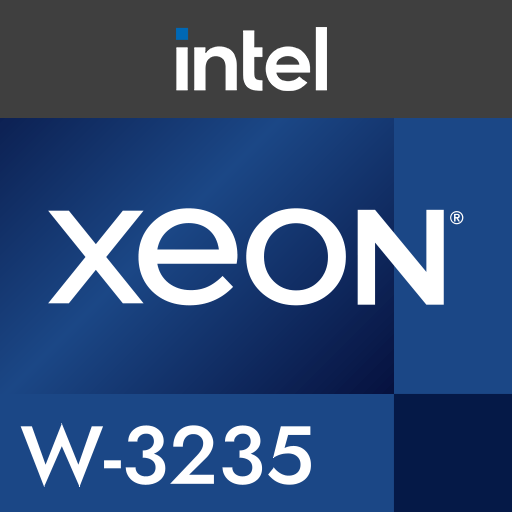 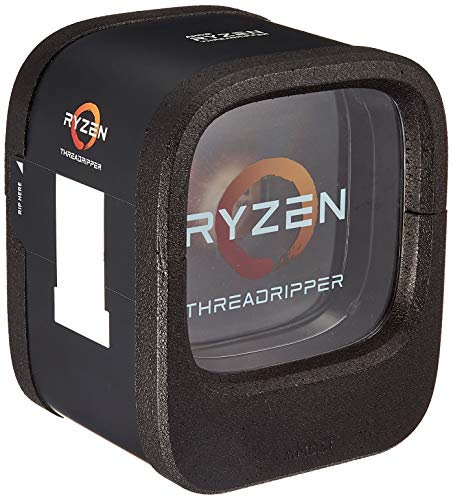 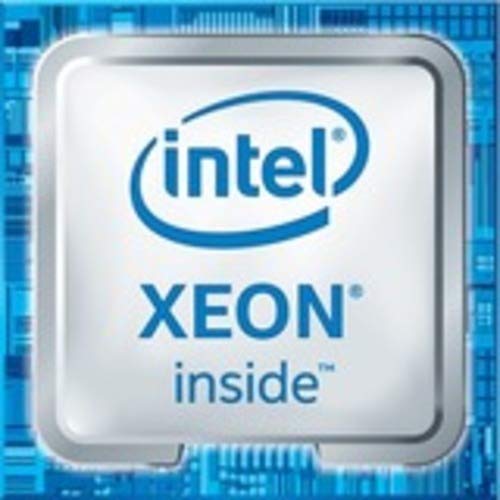 Want to compare your processor against the Ryzen Threadripper 1950X and the Xeon W-3235? Download our free and quick PC Performance Test.

When comparing core counts for these CPUs, we notice that Ryzen Threadripper 1950X has slightly more cores with 16 compared to the Xeon W-3235 that has 12. It also has more threads than the Xeon W-3235.

Our database shows that the Ryzen Threadripper 1950X has a slightly higher clock speed than the Xeon W-3235.

In conclusion, all specs and CPU benchmarks considered, will recommend the Ryzen Threadripper 1950X over the Xeon W-3235.

Use the table to the left to compare both the Ryzen Threadripper 1950X and the Xeon W-3235, the advantages and disadvantages of each are shown.