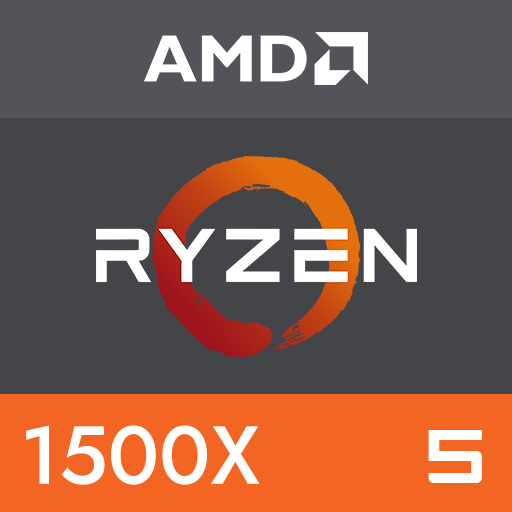 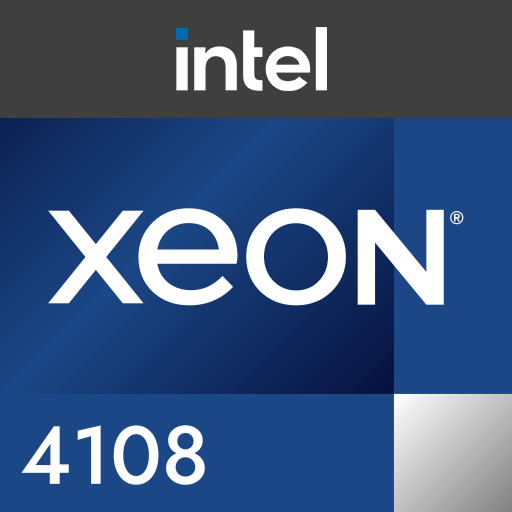 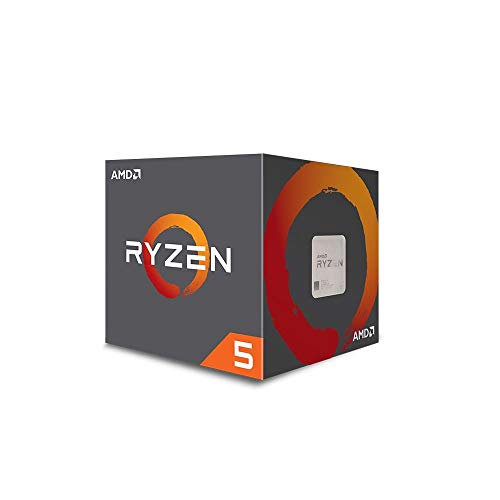 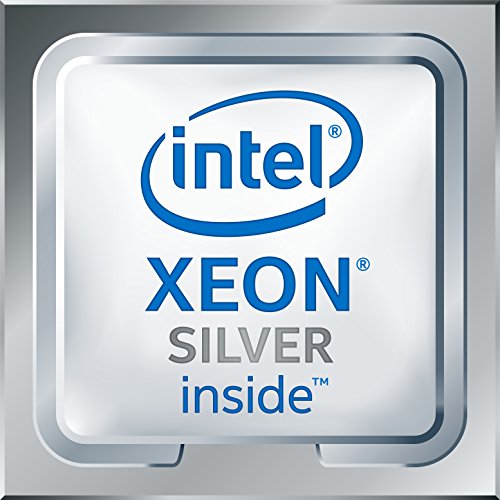 Want to compare your processor against the Ryzen 5 1500X and the Xeon Silver 4108? Download our free and quick PC Performance Test.