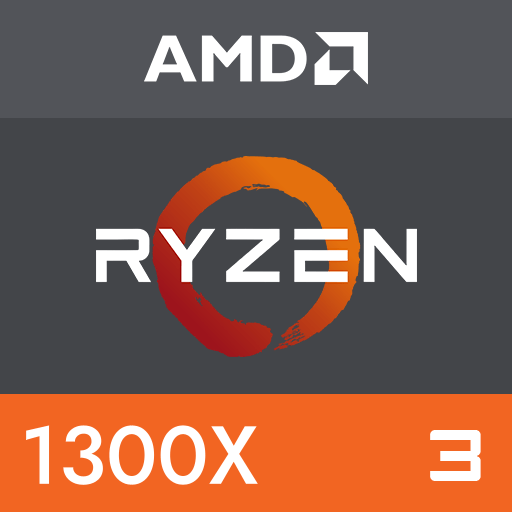 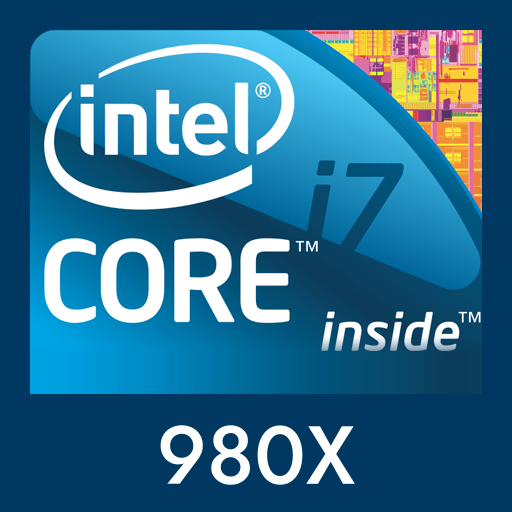 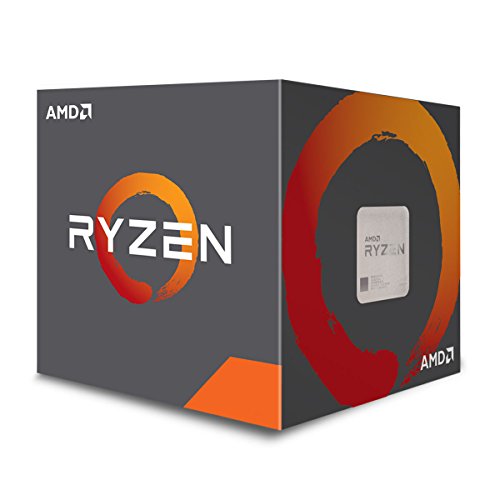 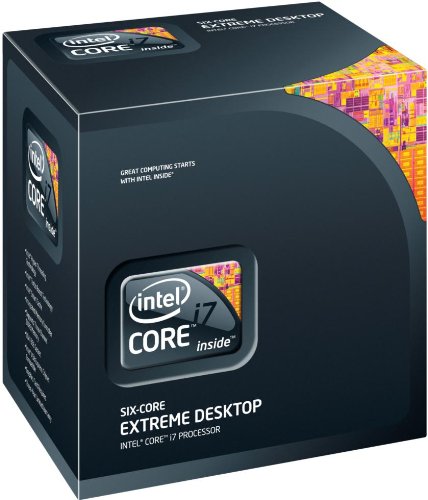 Want to compare your processor against the Ryzen 3 1300X and the Core i7-980X? Download our free and quick PC Performance Test.

Modern CPUs generally have more logical cores than physical cores, this means that each core is split into multiple virtual cores, improving efficiency for parallel workloads. For instance, the Ryzen 3 1300X has the same number of threads as cores. This means the the CPU does not support hyperthreading.