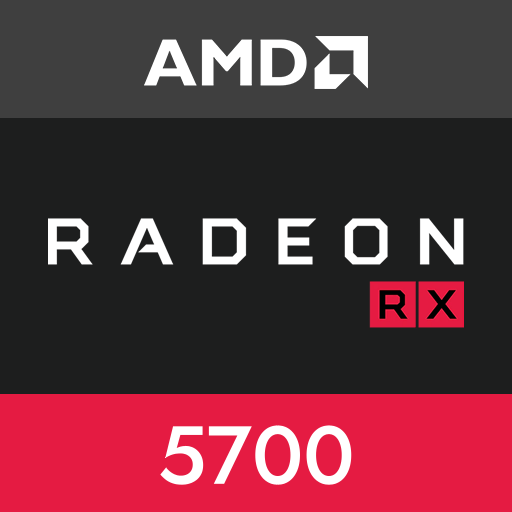 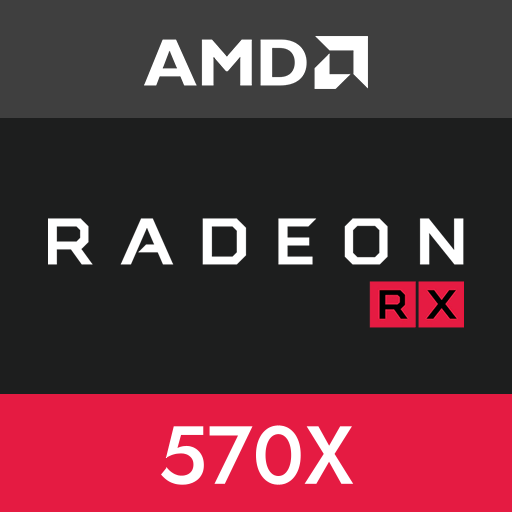 The Radeon RX 5700 has a slightly higher core clock speed. The core clock speed (or base speed) is the frequency at which the GPU core runs. This metric makes sense when comparing GPUs of a similar architecture or generation. In addition, the Radeon RX 5700 also has a slightly higher boost clock speed. The boost clock speed is the frequency that the GPU core can reach if the temperature is low enough. The allows for higher performance in certain scenarios.

In addition, the Radeon RX 570X has a significantly lower TDP at 120 W when compared to the Radeon RX 5700 at 180 W. Heat output doesn't match power consumption directly but, it's a good estimate.