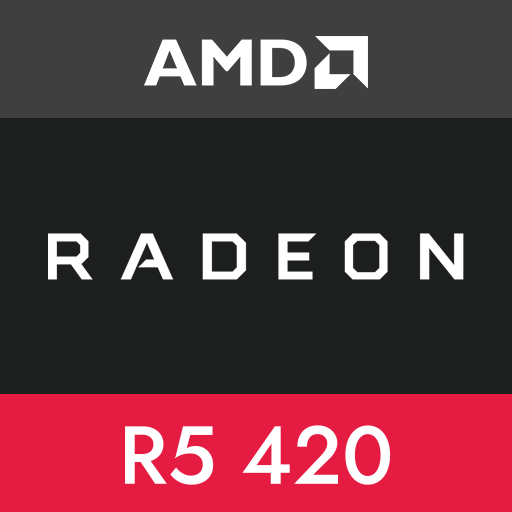 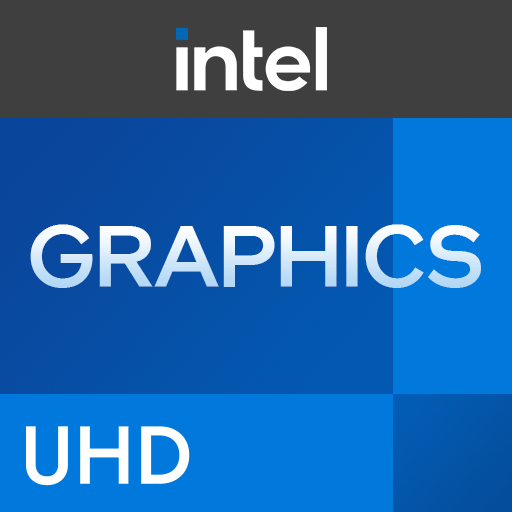 Want to compare your graphics card against the Radeon R5 420 and the UHD? Download our free and quick PC Performance Test.

In our benchmarks, the UHD beats the Radeon R5 420 in gaming performance.

In terms of raw gaming performance in our GPU benchmark, the UHD is better than the Radeon R5 420.