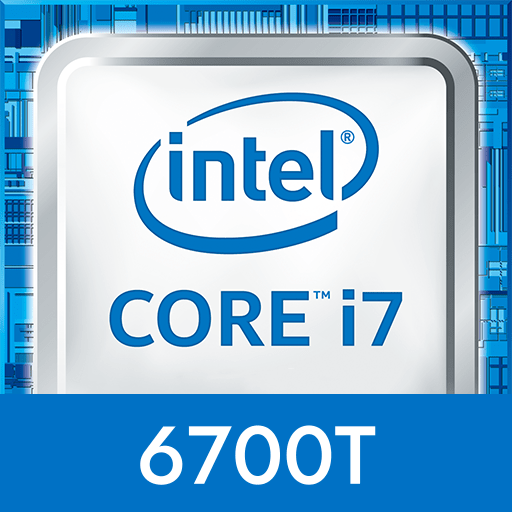 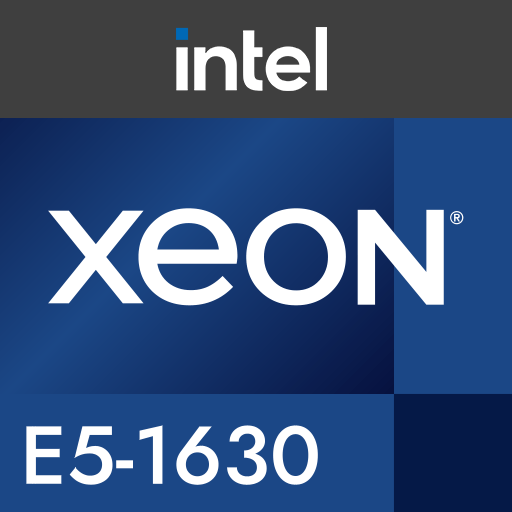 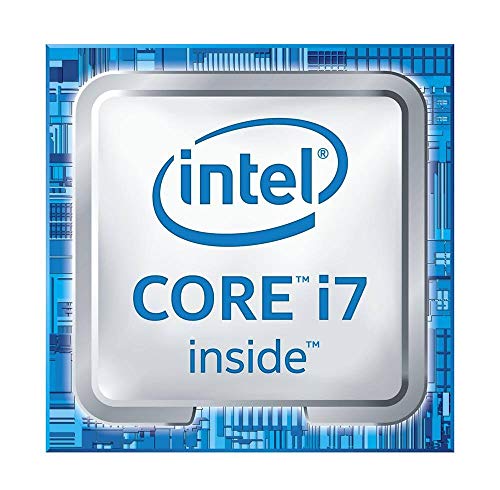 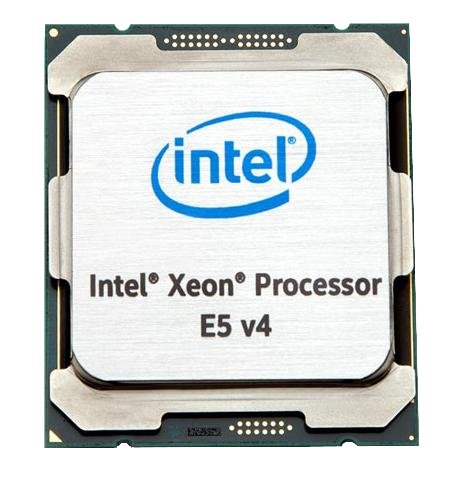 Want to compare your processor against the Core i7-6700T and the Xeon E5-1630 v4? Download our free and quick PC Performance Test.

When comparing these CPUs we notice that they have the same number of cores and the same number of threads. These CPUs have different clock speeds. Indeed, the Xeon E5-1630 v4 has a slightly higher clock speed compared to the Core i7-6700T. Also, the Xeon E5-1630 v4 has a slightly higher turbo speed. A Core i7-6700T CPU outputs less heat than a Xeon E5-1630 v4 CPU because of its significantly lower TDP. This measures the amount of heat they output and can be used to estimate power consumption.