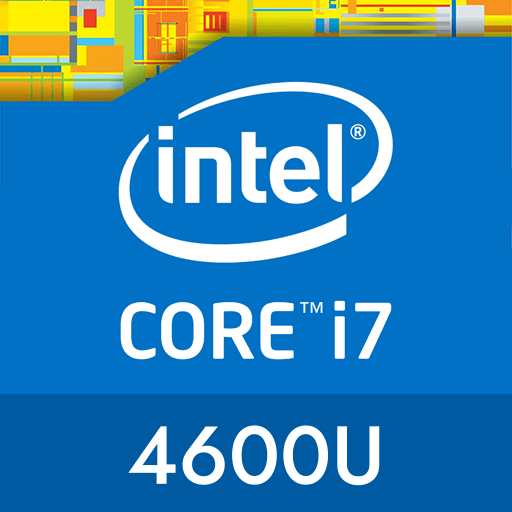 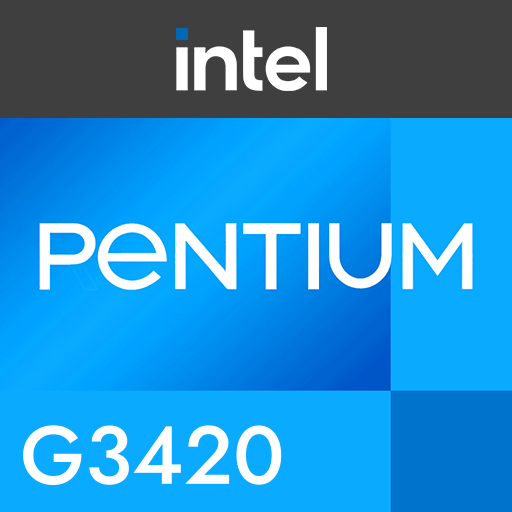 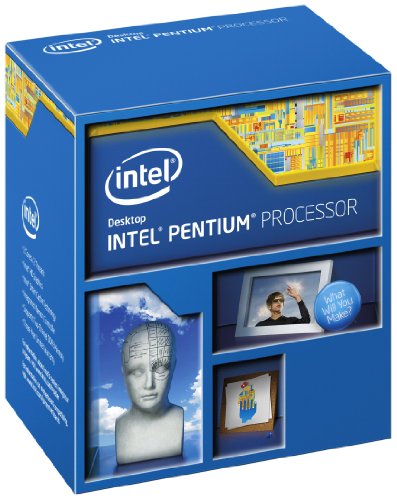 Want to compare your processor against the Core i7-4600U and the Pentium G3420? Download our free and quick PC Performance Test.

According to the hardwareDB Benchmark tool, the Pentium G3420 is faster than the Core i7-4600U. Furthermore, our gaming benchmark shows that it also outperforms the Core i7-4600U in all gaming tests too.