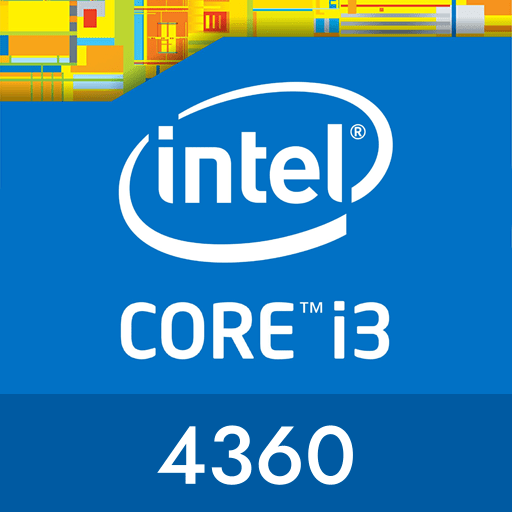 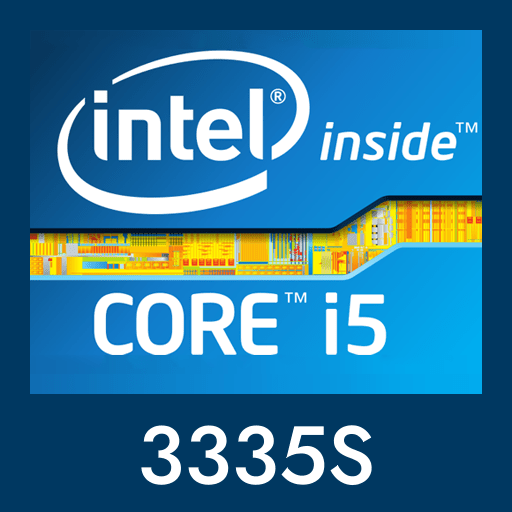 Want to compare your processor against the Core i3-4360 and the Core i5-3335S? Download our free and quick PC Performance Test.

According to the hardwareDB Benchmark tool, the Core i5-3335S is faster than the Core i3-4360. Furthermore, our gaming benchmark shows that it also outperforms the Core i3-4360 in all gaming tests too.

With info from our database, we find that the Core i5-3335S has significantly more cores with 4 cores whereas the Core i3-4360 has 2 cores. But they both have the same number of threads. A Core i3-4360 CPU outputs less heat than a Core i5-3335S CPU because of its slightly lower TDP. This measures the amount of heat they output and can be used to estimate power consumption.