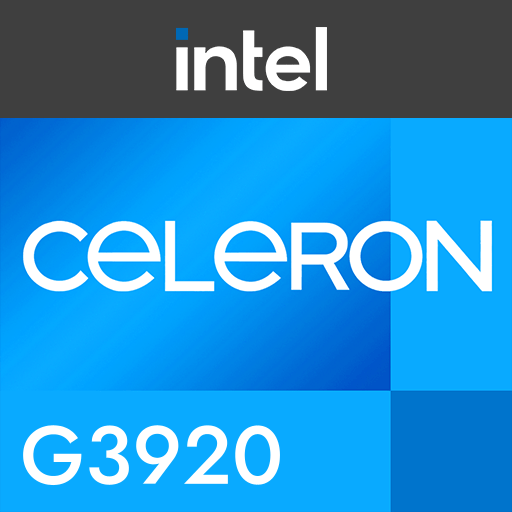 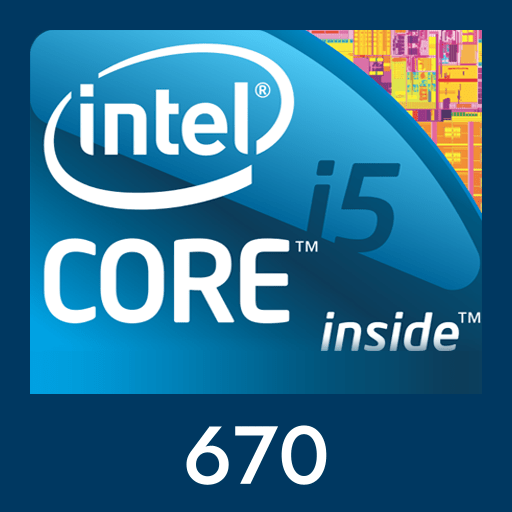 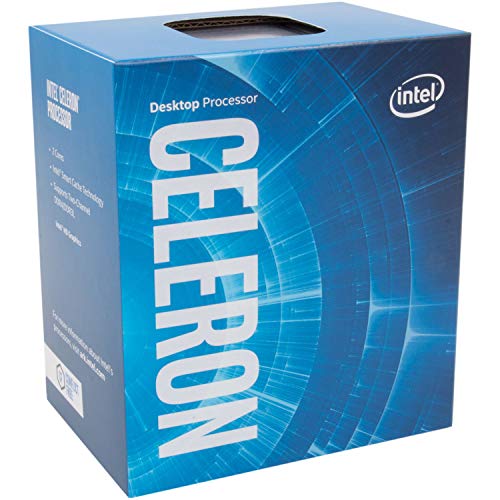 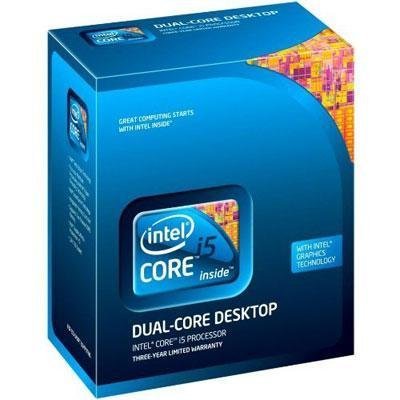 Want to compare your processor against the Celeron G3920 and the Core i5-670? Download our free and quick PC Performance Test.

When comparing these CPUs we notice that they have the same number of cores but the Core i5-670 has more threads.

Our database shows that the Core i5-670 has a slightly higher clock speed than the Celeron G3920.

A Celeron G3920 CPU outputs less heat than a Core i5-670 CPU because of its significantly lower TDP. This measures the amount of heat they output and can be used to estimate power consumption.

In conclusion, all specs and CPU benchmarks considered, will recommend the Core i5-670 over the Celeron G3920.

Use the table to the left to compare both the Celeron G3920 and the Core i5-670, the advantages and disadvantages of each are shown.

The more cores a CPU has, the better the overall performance will be in parallel workloads such as multitasking. Many CPUs have more threads than cores, this means that each physical core is split into multiple logical cores, making them more efficient. For instance, the Celeron G3920 has the same number of threads as cores. This means the the CPU does not support hyperthreading.