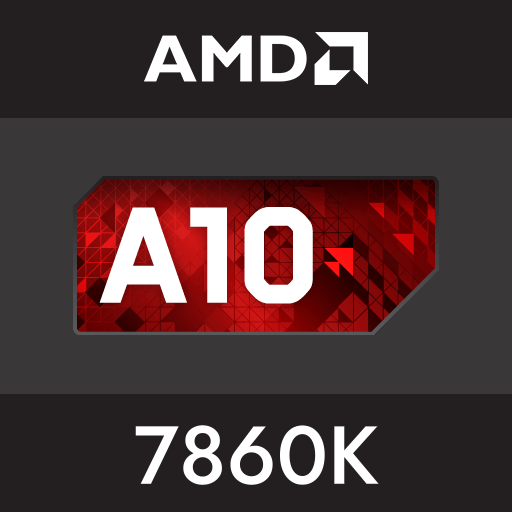 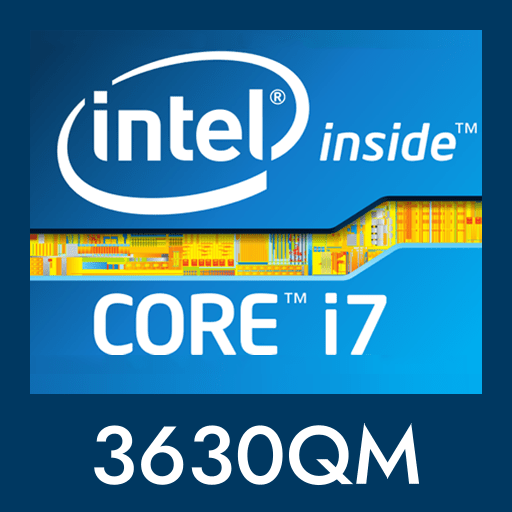 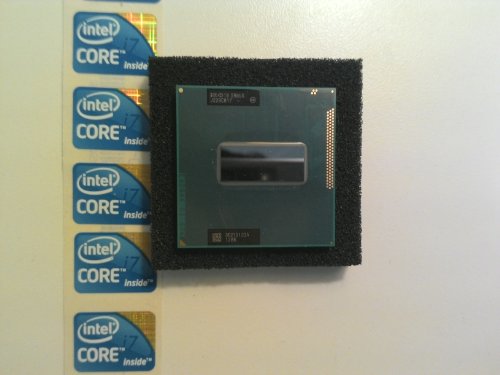 Want to compare your processor against the A10-7860K and the Core i7-3630QM? Download our free and quick PC Performance Test.

According to the hardwareDB Benchmark tool, the Core i7-3630QM is faster than the A10-7860K. Despite this, the A10-7860K has the advantage in our gaming benchmark.